Whiskey-6 is the fastest emerging country-rock act in New England!

The newest member of Whiskey 6
LIVV is an American singer-songwriter from the New England area and has been performing in both small and large venues since the age of 11. She has been seen performing National Anthems at major events all over New England including the New England Patriots, Boston Celtics, Boston Red Sox, New England Revolution, NASCAR and Monster Energy Super-cross. Her first single, "Tear Down the Walls" has been streamed or downloaded in 70 countries and over 6,000 cities worldwide. She released her first EP in 2018 which is available in all online music stores. Her powerful vocals accompanied by a confident spirit and caring attitude shine through and are capturing the ears and hearts of her growing fan-base. Livv currently attends Berklee College of Music where she continues her growth and development in her passion. Whiskey 6 is proud to have her.

Now add the boys, Whiskey-6, a talented bunch of pro-caliber entertainers disguised as fun loving rowdy ranch hands. Don’t be fooled by the brawny plaid shirts and worn-out blue jeans, several of these guys are formally trained and accomplished musicians who developed their craft through decades of hard work in the Boston music scene.

At a live show, you’ll recognize the musical influences spanning country, folk, rhythm & blues, jazz, and rock. There’s an energy that their loyal followers, and many first time fans, describe as “lightning in a bottle” . 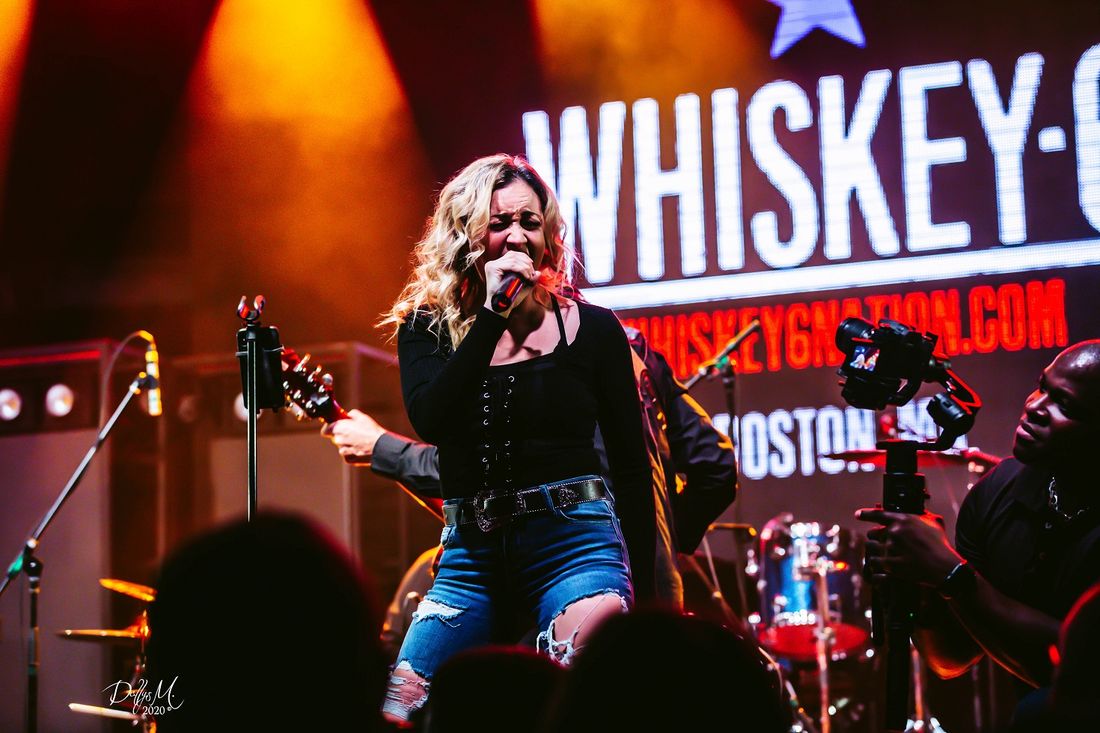 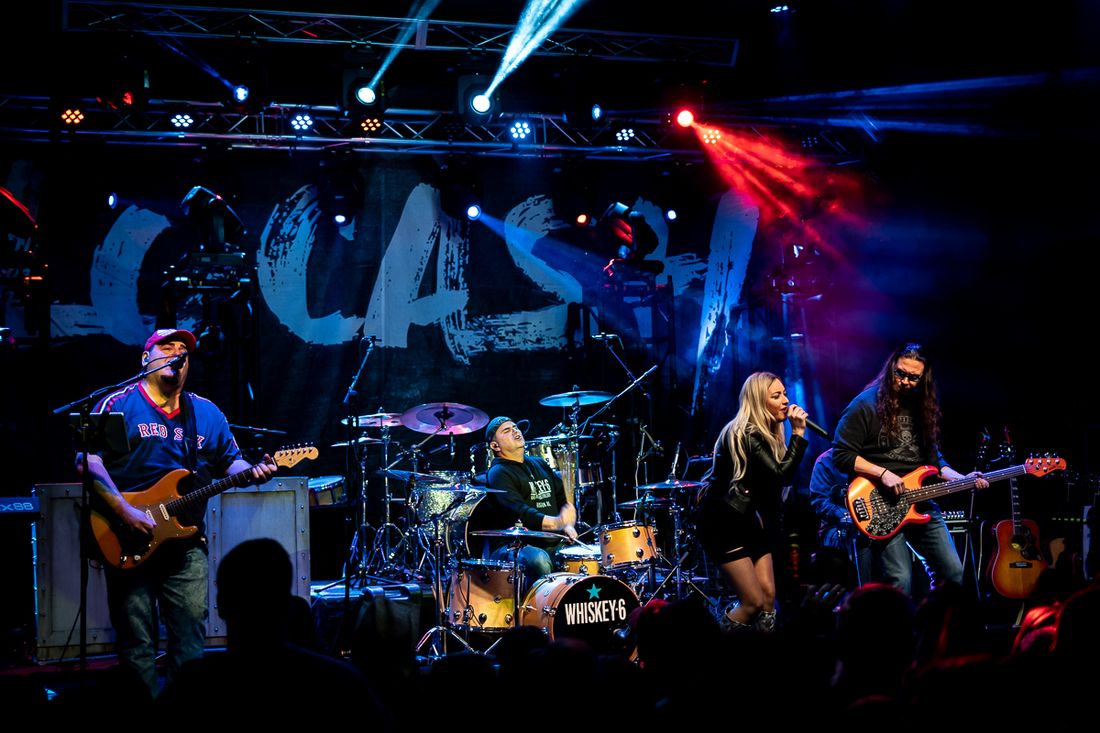 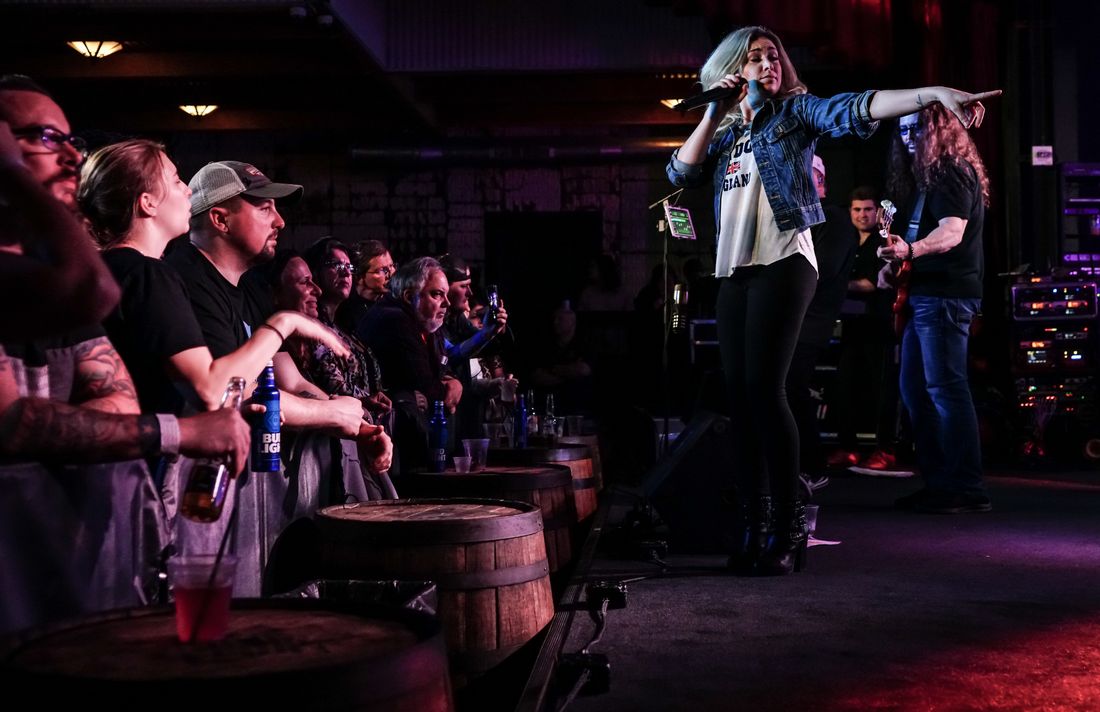 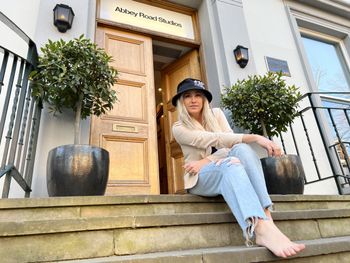 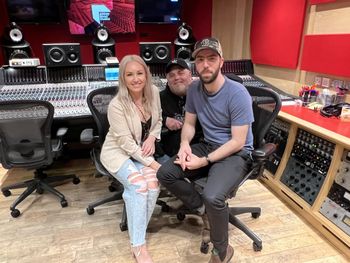 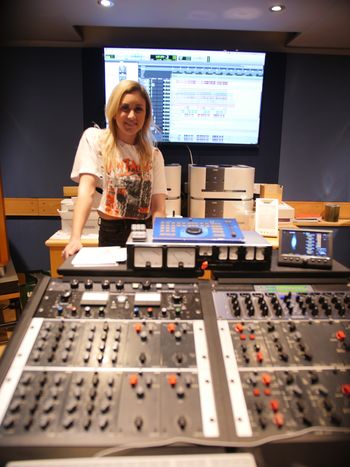 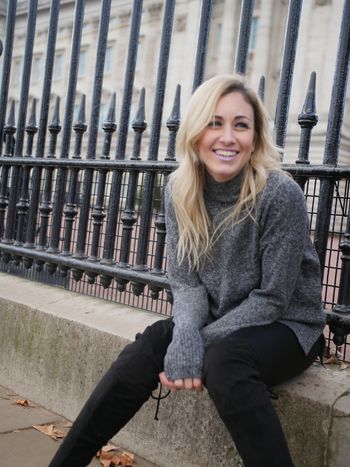 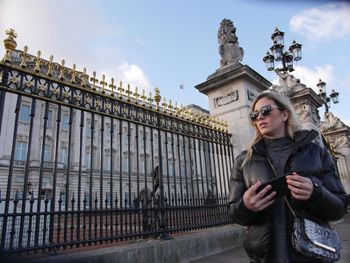 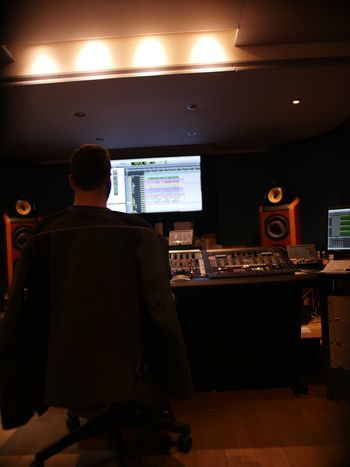 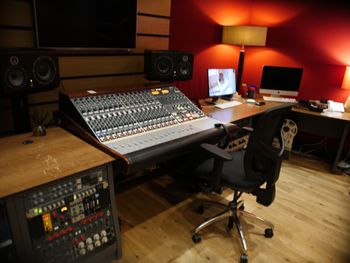 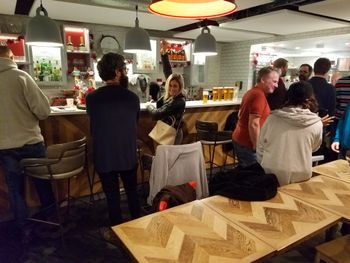 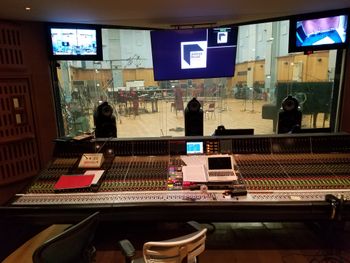 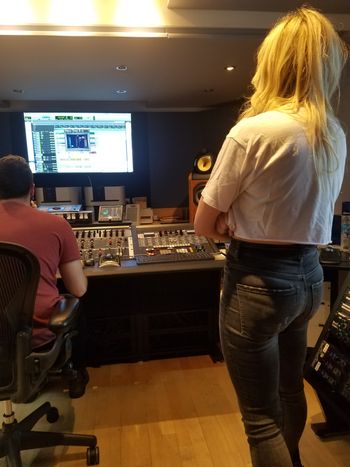 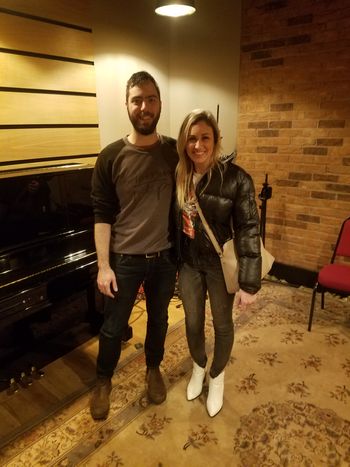 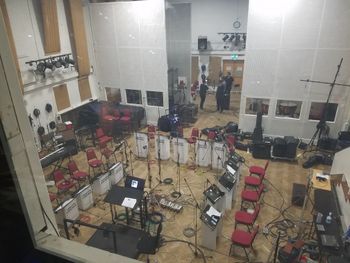 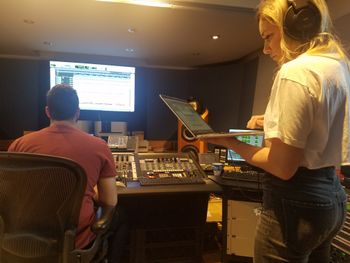 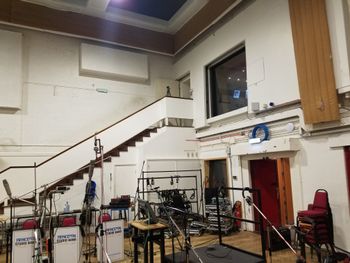 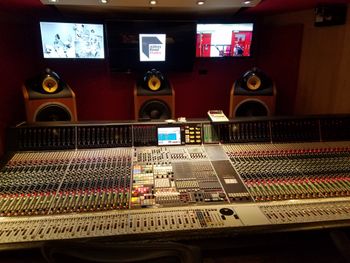